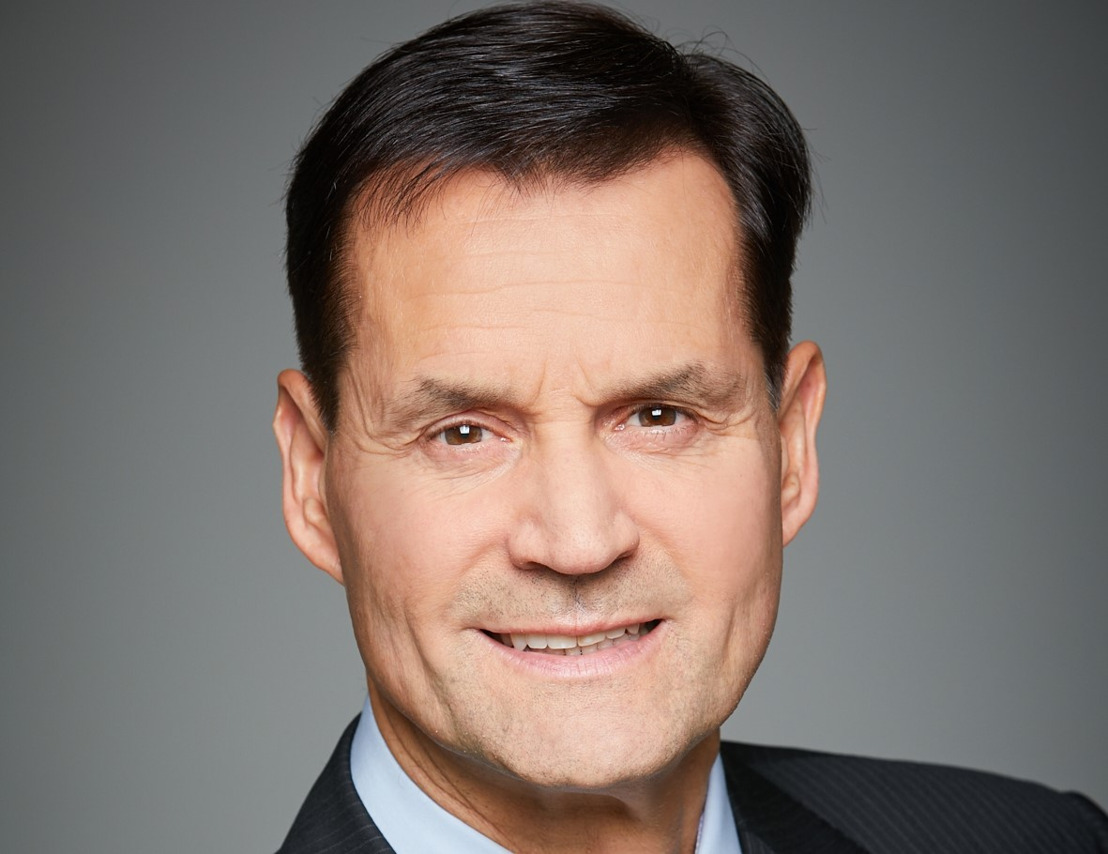 Hyundai Motor Company, South Korea’s largest carmaker, today announced that it has established a new division to enhance its high performance vehicle and motorsport businesses and has appointed a renowned industry expert Thomas Schemera to lead the new division.

Since the company’s foray into high performance vehicles in 2012, Hyundai Motor has steadily expanded its global presence in this field. Last year, the company launched the high-performance N line-up with the i30 N model, followed by the Veloster N’s world premiere at the North American International Auto Show in Detroit earlier this year.

“I am thrilled to join Hyundai Motor, which is presenting incredible prowess in its high performance technologies through models like the i30 N, despite being relatively new to this competitive scene.” Mr. Schemera said. “I will dedicate my expertise and knowledge obtained over my three-decade career to making a significant contribution to Hyundai’s development in this field and to provide pure driving pleasure to our customers.”

Dealer Development in the mainland and Greater China region, where he led the four-fold increase in sales of BMW and BMW M models from 2005 to 2008. Most recently, he served as the Head of BMW M and BMW Individual in the Americas.

Hyundai’s high performance N line-up was developed to make the driver’s heart beat faster whenever they are behind the wheel. Instead of focusing on outright performance numbers, Hyundai chose to emphasize the N driver’s heartbeats per minute (BPM), rather than revs per minute (RPM). After the 2017 introduction of the i30 N model, Hyundai is about to add the Veloster N model to the high-performance line-up this year and plans to further expand customers’ choices for fun-to-drive models.

1987 : Admission at BMW as designing engineer