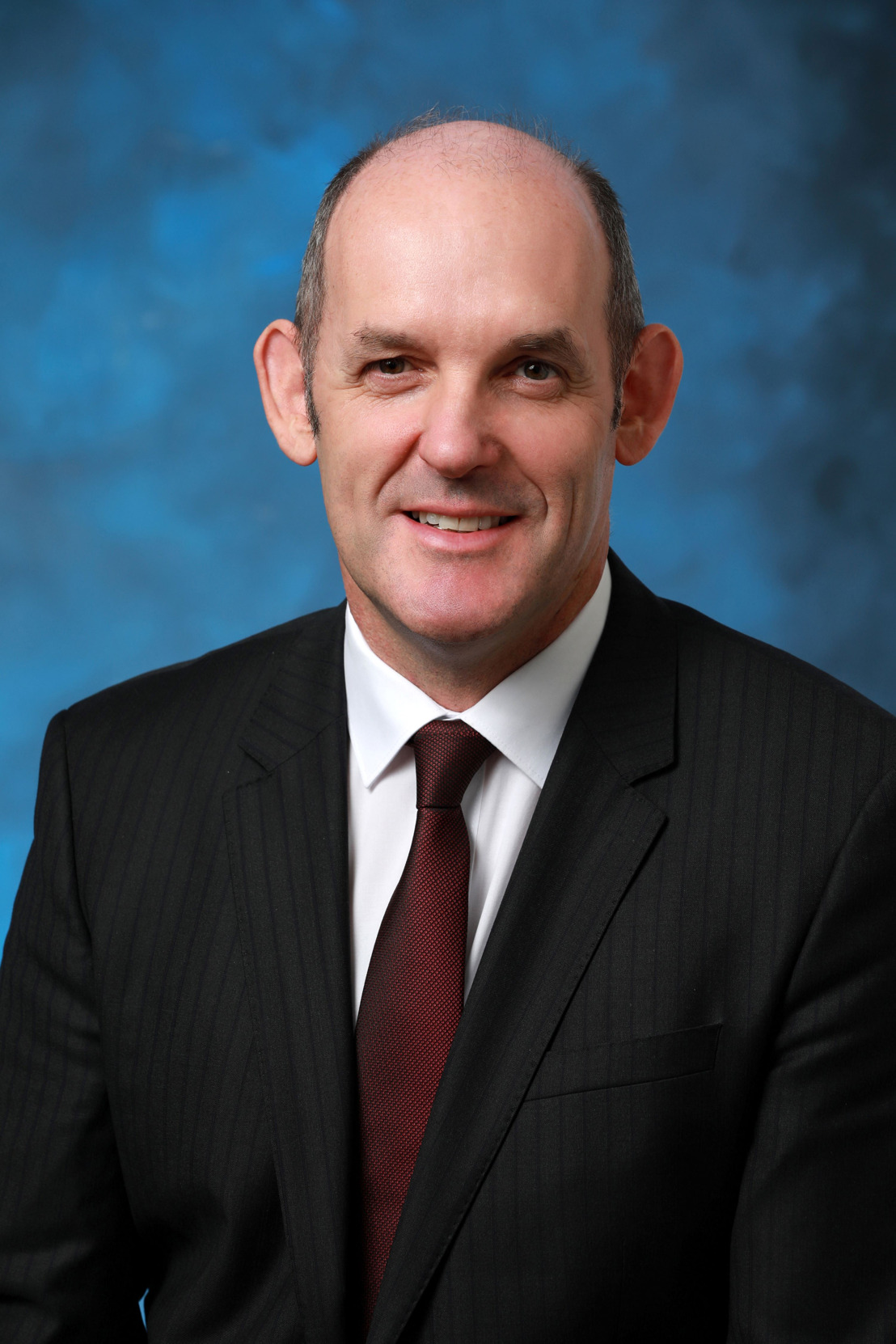 Offenbach, 19 June 2020 – Hyundai Motor has announced that Michael Cole will join the European regional headquarter in the position of President and CEO, starting on 1 July 2020. With this new appointment, he will continue his extensive career with the Hyundai Motor Group, having held various senior management positions with the Kia brand during the last 11 years – most recently as President of Kia Motors America. He takes over from Dongwoo Choi, who held the role for the last two years.

Mr Cole will bring a range of valuable experiences to his new position, having fulfilled senior roles at a national and regional level. As well as his most recent roles in Kia Motors America, he also served as Chief Operating Officer of Kia Motors Europe and, prior to that, Managing Director of Kia Motors UK. Throughout his time with the Kia brand, he has helped to drive forward all areas of strategy and operations – from sales, marketing and product to customer service and retail.

Mr Choi joined Hyundai Motor Europe in 2018, and since then he has successfully led the business through its transformation to a regional headquarter. Established under his leadership, the new-look organisation now encompasses the two regional manufacturing plants in Czech Republic and Turkey, as well as having greater autonomy to spur sustainable growth and enhance innovation. Mr Choi has held a number of prior senior positions within Hyundai, including head of European Operations Division at the global headquarter and President of Hyundai Motor Manufacturing Czech.

In 2020 Hyundai is renewing its whole European product line-up, including a number of new electrified models. The company offers the most diverse range of powertrains on the market, and over three-quarters of its fleet is available as an electrified version. This year the company has already launched its all-new i10 and unveiled its all-new i20, the new i30 family and the new Santa Fe, with other highlights still to come within this year.

About Hyundai Motor Europe HQ
Hyundai Motor Europe HQ was formally established in 2000 with its main office in Offenbach, Germany. Hyundai currently sells cars in 41 European countries through 3,000 outlets and in 2019 achieved registrations of 563,018 vehicles in the region – an increase of 3.8 percent compared to 2018, a higher rate than the market average. 2019 was the fifth consecutive year with a record sales result. 75 percent of the vehicles Hyundai sold in the region are models designed, engineered, tested and built in Europe to meet the needs of European customers, served by the company’s extensive European infrastructure. This includes two factories in the Czech Republic and Turkey. By end of 2020, Hyundai will offer one of the youngest product ranges with almost all models younger than 1 ½ years old. Also by then, over 75% of Hyundai’s line-up in Europe will be available as an electrified version.

Hyundai offers its unique Five Year Unlimited Mileage Warranty package with all new cars sold in the region, providing customers with a five-year warranty with no mileage limit, five years of roadside assistance and five years of vehicle health checks.